Ever wanted an Ansel Adams print? 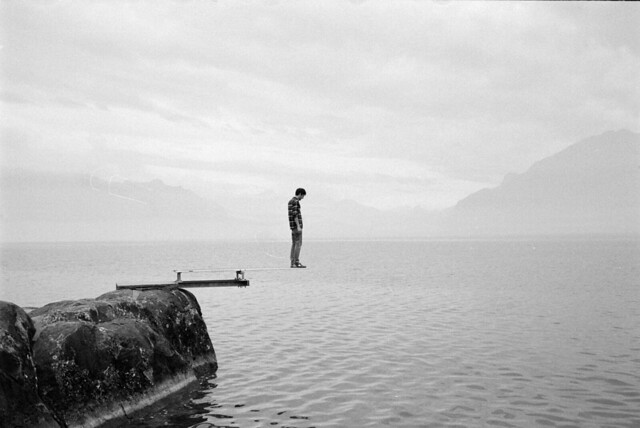 Earlier this week, TechCrunch reported that eBay was to launch a live auction site for fine art and collectibles. As it turns out, eBay has some really amazing works going up for auction next Friday, October 17. Among other works, they'll be auctioning prints from Ansel Adams, Paul Caponigro, Henri Cartier-Bresson, Dorothea Lange, Brett Weston ("the bad-boy of Zone photography," as someone I know recently referred to him. Ahem.), Edward Weston, and Minor White. Wow!

Of course, the prints won't be cheap. A 1970s era print of Moonrise, Hernandez, New Mexico is expected to go for $15,000 - $25,000. I'd argue that Adams' 1970s prints of Moonrise were the best, but still, that's quite the price-tag. There are a ton of other prints up for sale, and I highly recommend browsing them all, or you can check out a list of my favorites.