What's happening at I shoot film 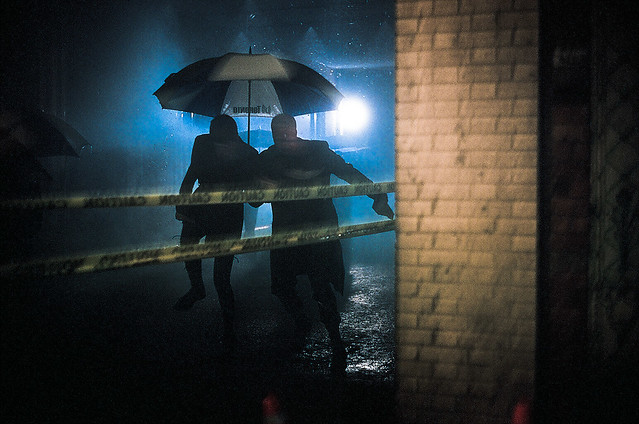 Hi - I'm Aaron, and I created I shoot film. I want to highlight a couple new features on the website.

Recently, I've added a number of cool, new features to the site. First, you can now browse through photographs shot on each type of film to get a sense for what different emulsions can look like, like Alexander Farley's Nuit Blanche 2011, featured above. It's easy to use, and easy for you to add your own photos! Just find the film type you like to shoot, and click the Add Photo from Flickr button.

Did you know you can add your own film developing times (and photos demonstrating how the recipe turned out) to the site? Click the New Recipe button near the top of the Recipes page to add your own. Once you've added your recipes to the site, you can access them again at any time by clicking My Recipes (listed under your name) in the top navigation bar on the site.