When John Sexton sought to test a 400-speed film, he looked to the new KODAK PROFESSIONAL T-MAX 400 Film, now the sharpest 400-speed black-and-white film in the world, in addition to being the finest-grained.

The KODAK T-GRAIN Emulsion of this high-speed, highly detailed film gives Sexton all the power he needs to expose the true purity of his environment.

Have a great photo example of what Kodak T-Max 400 looks like? Add your photo here to help other film photographers: Add Photo from Flickr 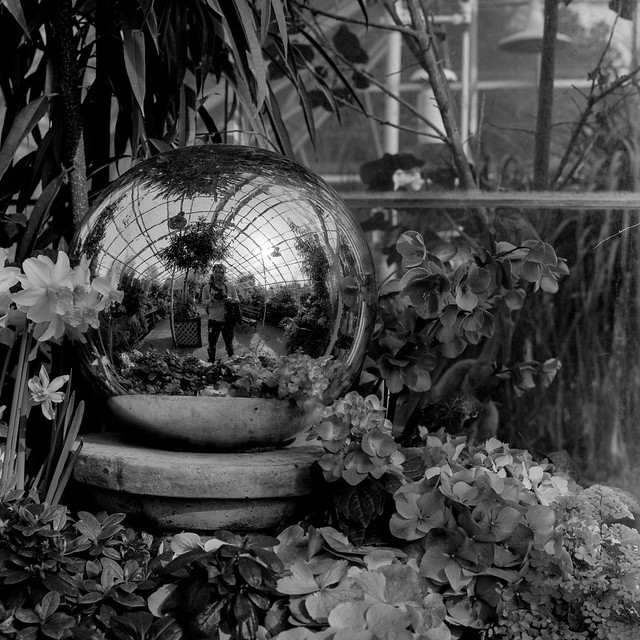 Self Portrait by aaronbrethorst (All rights reserved)